Can we ram home the point(s), only time wool tell ewe! (A) at Derby, Sat 7th April

I could tell that second goal was going in a good six seconds and three passes before it crossed the fxckin' line...
That's not a leopard!
頑張ってください
Top

Well, this isn't really heartning is it? We're not even sounding in it. Home fans bleat and warble joyfully and we can't even warm the keepers hands. GET A XXXXING GRIP WHITES....

Set them up to fail you waste of space.

They don't know what to do. That's the scary thing.

It's just, attempt to defend and lump it up hoping for a free kick.

This is going to end up like a cricket score.

DSB - Indeed.
Easy Blu (step away from the television set).

I see playing with a target man is helping....

Scorelines could get a lot worse, mind
Words
Top

There is the hope that Wilbraham has to leave the field, he is a poor mans Akinbiyi.
Top

They get a corner, have we turned up yet? A soft shout for a pen and a goal kick for Ben. Wallop and....are Alf and Wilbraham playing? Not heard much of either. They clear...it goes back and Ben wallops. Burke and Little now and....Jem goes to ground injured. Mic man talks pies. Parky takes notes. Chat, chat......more chat about yoof then....Carson, then Ledley commits one in our area (what are they doing there?) ...and the homers sally forth. We gwt the ball, Alf..Jem, Robbo and.....and.....a cross and....again and, Henry, Beevers and another goal kick from him. He seems off the boil right now. Robbo, Beevers, Wheats, Vela.....again and....a wallop again...too easy for them. Ben wallops (how many times have I said that so far?) and...half time looms. Robbo tries, Henry loses out and they play pat-a-cake as 2 mins added announced. Alf now and....gets decked. Halfway free kick and....a free kick to them for a push. "Disastrous" say mic man. Who's arguing? 2-0 to them as mic man mumbles about Bury.
The wisest and the best of men, nay, the wisest and best of their actions, may be rendered ridiculous by a person whose first object in life is a joke...Darcy. Pride and Prejudice.
Top

To make matters worse, I've stepped on my daughter's Mickey Mouse toy, and he's laughing. Laughing I tell you.
Top

Twice – at Sunderland and home to, well, Barnsley.

Last time we scored three away in this division and won was at Cardiff, three years ago yesterday.
Words
Top

Conceding that second goal means we drop to fourth-bottom 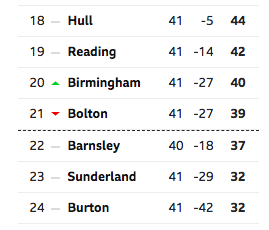 Last time we were here, two years ago on Monday... 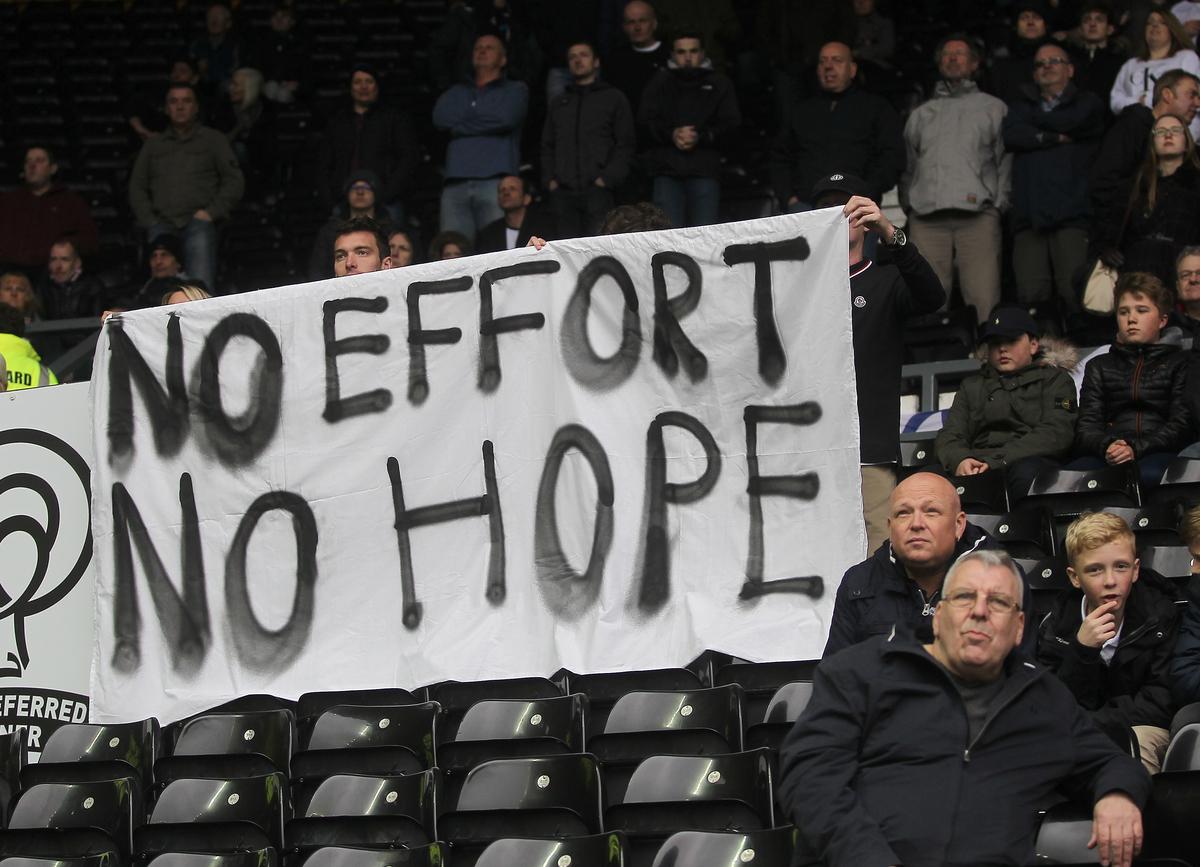 Interesting: Ameobi and Noone on for Burke and Wilbraham - 4231 presumably
Words
Top

GO DIRECT...forget the all around the island possession, means not a thing. Get Clough and Sammi on and Vela and or Wilbrham/Alf off, because they just aren't working. WE ARE TWO GOALS DOWN......Oh, Noone is on and Sammi. Burke and Wilbraham off. Beevers decks Vidra, we sally and cross and they clear.
The wisest and the best of men, nay, the wisest and best of their actions, may be rendered ridiculous by a person whose first object in life is a joke...Darcy. Pride and Prejudice.
Top

It's the best news we've had all week, mate
Words
Top